China as a manufacturing power, the rapid development of manufacturing industry for industrial connectors to provide more and more market space. However, the vast market space emerged in a large number of rough small workshops, due to the limited connection technology and mold technology, the current market share, the German and other European and American countries, manufacturers are still in a dominant position. 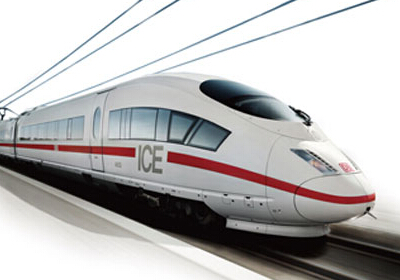 For the broad market demand, Ou Kerui connector will also develop a more simple, beautiful, adapt to all kinds of environmental industrial connector products, its technical content will be greatly improved, and the intelligent era to adapt.

As the quality of the product requirements of the industry is getting higher and higher. The reliability and adaptability of industrial connectors will be gradually enhanced, the new production technology and technology equipment put into use, scientific production processes and quality control methods will also improve the quality and life of industrial connectors, IP65 and IP68 and other protection level Product optimization. So depressed for a long time the market demand was quickly released, and led the rebound in demand for the terminal, the electronic components industry boom to rise the fuse. 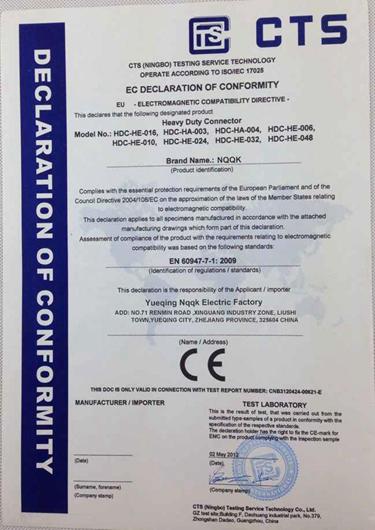